As I prep to spend a few days at Living Archaeology weekend, I took a moment to modify / cross-post the most popular post from my personal blog (www.bourbonarchaeology.com). These were some thoughts that I had on why archaeology matters still ring true today. We have come a long way with the Jack Jouett Archaeology Project since I wrote this post, stay tuned for another specifically on Bourbon Archaeology or check out my blog for further reading.

A few years ago the archaeology corner of the internet is buzzing with posts on Why Archaeology Matters in response to an op-ed critical of National Science Foundation (NSF) funding of archaeological projects. To be honest, I’ve never considered applying to NSF funding for bourbon archaeology research. But, the question “why does archaeology matter?” is something that drives my interest in archaeology and caused me to drop everything I knew and pick up bourbon as my dissertation research.

The thread #whyarchmatters on Twitter is catching a lot of the common answers to the question. Even though I’m part of the ‘archaeology club’, I am still finding myself questioning what these answers really mean. As with most things, the answers become clearer by adding some bourbon.

@kcelwyckoff, @brockter, @walktogethrand others write about how archaeology fills in history for people who were not written about or could not write their own histories. 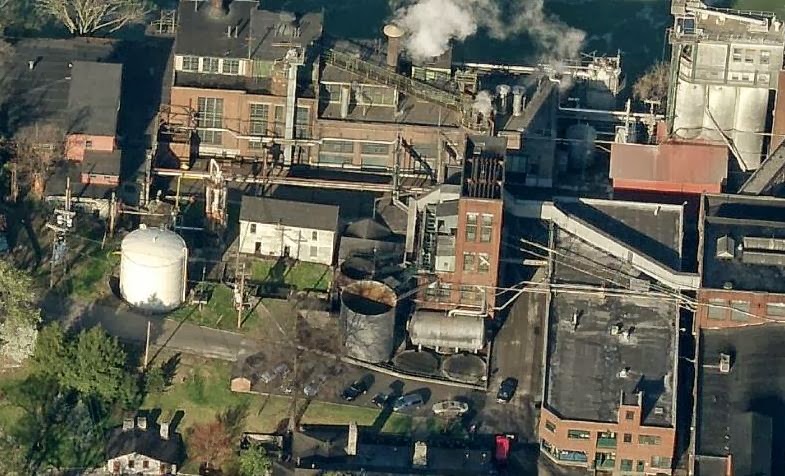 When I was working at Buffalo Trace Distillery, I was amazed at the amount and variety of documents in their archives. There were blueprints for early sprinkler systems and advertisements for old whiskey brands – yet there was very little written about Riverside, the house that was the subject of our investigations. The house appeared in the background of photos and there were many details (myths?) in stories passed down through generations of distillery employees. But, getting at the details of the house was a lot like trying to learn about something only visible in your peripheral vision.

Excavations didn’t yield all of the answers about this building, but it did give us details. Sticking to the theme of things not written down we learned:

These aspects help visitors understand not only the things that are not written down, they also assist in envisioning a past that included something other than the intense industry that surrounds the site today.

@dieselouiseand @mrshlltwnMauler write about pride and engagement with local, regional, and national heritage. 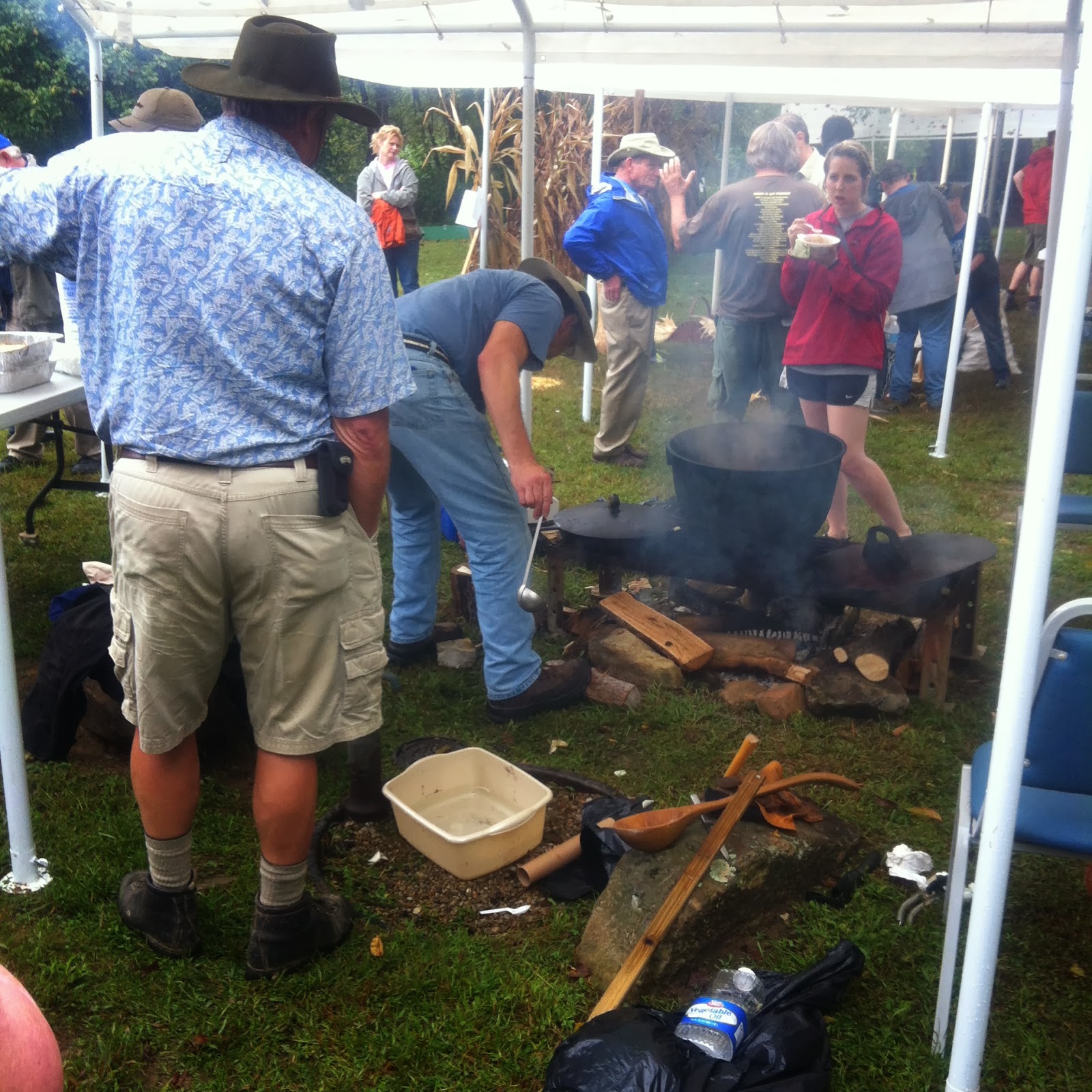 There are several events throughout Kentucky that include archaeology as part of their celebration of our heritage. Through hands-on experience Living Archaeology Weekend teaches visitors how prehistoric and historic people used different technologies to deal with the same problems (clothing, shelter, food) that we face today. Part of the demonstrations involve processing corn from the cob into meal. Maybe next year we can include the reconstructed still as part of that interpretation while discussing how corn whiskey served as a substitute for currency in early Kentucky.

We are already proud of our whiskey heritage. But archaeology allows us to plumb the true depths of the distillery industry. There is so much out there aside from the handful of successful brands still in production today. Chester Zoeller’s book, Bourbon in Kentucky, gives an inkling as to the hundreds of distilleries who paid taxes throughout the last 200 years. Archaeology may be the only way to discuss those businesses whose existence is preserved solely through a single line on a government tax ledger or a collection of broken bottles in a remote rockshelter. 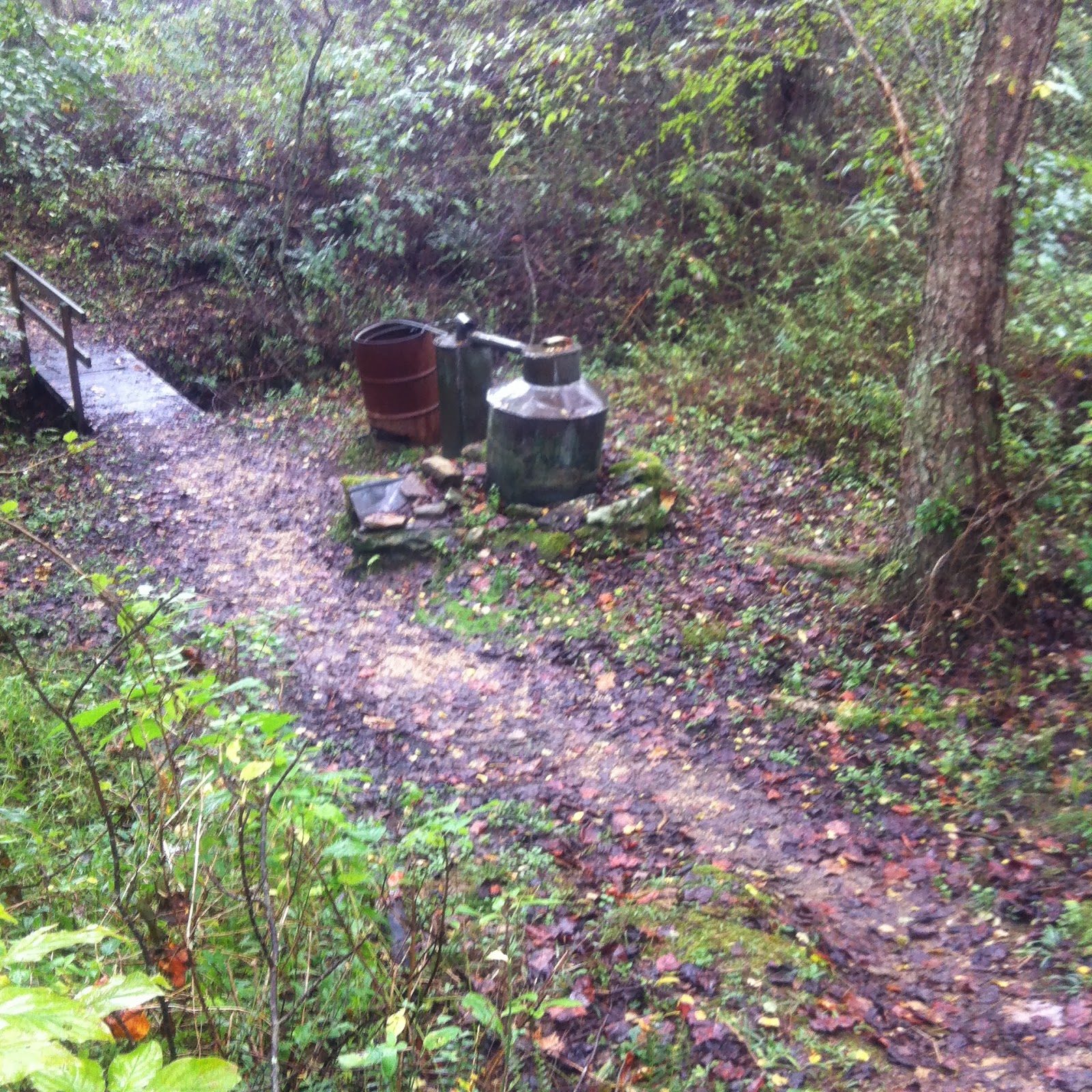 @FairfieldFoundationand others write that archaeology allows kids [and adults!] to get their hands on history.

In Woodford County, Kentucky, the Jack Jouett House uses similar hands-on activities while interpreting the role of Jack Jouett as the Paul Revere of the South, a revolutionary war hero who settled in Kentucky upon retirement. These types of learning activities engage multiple learning types, promote understanding, and increase knowledge retention.

Over the last few years we have explored his distillery as part of the Jack Jouett Archaeology Project (JJAP).

A lawsuit from the early 1800’s between Jack Jouett and Peter Buck reveals that Jack had a distillery that used slave labor. He traded the distillery and land to the Buck family in exchange for 1000 gallons of whiskey. The Buck dispute his claim that they owed him the whiskey since Jack had never delivered the bushels of corn and rye that was promised.

When we began JJAP, I approached the folks who own the land where the distillery may be located. I interrupted them watching television with their granddaughter and explained who I was and that I wanted to use archaeology uncover more of Jack the Distiller’s story. They had a lot of questions about archaeology and what it entailed and that is when their granddaughter chimed in.

She had been to the Jouett House a few weeks earlier with her 4th grade class and retained enough information from a 20 minute archaeology session to relate what archaeology is, how it worked, and what excavations had revealed about Jack Jouett’s life with more clarity and enthusiasm than some of my former college undergrad archaeology students.

Archaeology provided gateway for that student to engage in local, regional, perhaps even nationally significant history in her own backyard in a way that is exciting and meaningful to her. That is why archaeology matters.