Pulling up the grid at our most recent project is bittersweet – but we are moving from fieldwork to lab work on a year-long project in Kentucky, and the farmer needs to mow hay. The mindless winding of hundreds of feet of fluorescent string gave me time to think how much things have changed for me personally in my participation in Archaeology projects. 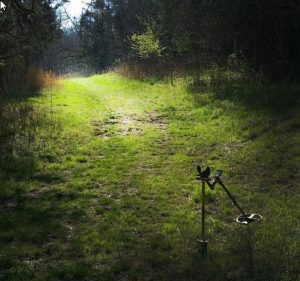 Just a few years earlier, I would capture my “hunts” with a head-mounted GoPro camera, looking a bit like a NASA-sponsored coal miner, hopping from permission to permission, hole to hole. I’d clumsily capture “live digs” of silver coins, buttons (and trash) from outings on private property.  Each video’s “plot” was quite predictable: I obtained a new property permission, commenced recording of the tones heard before digging a few items, edited out the pull tabs and posted it online. Soon, a few likes rolled in and I’d start my plan to do it all again the next weekend.  It was freestyling, pure and simple.

Thinking a certification might help earn more permissions, I signed up for the MACP (Minelab Archaeological Certification Program) at Montpelier in Orange, VA run by Dr. Matt Reeves, head of Archaeology. Our group was definitely a ragtag bunch of 10 metal detectorist bravely placed by into a real Archaeology project complete with assignment sheets. Matt’s daily plan put us in several settings where he would patiently explaining how the project elements fit together into a bigger context of research design and goals.  We did our share of complaining and moaning about fence wire and the prohibition against discrimination, but by end of week, we were a different group. (Editor’s Note: Jargon Alert! Metal detectors can be set to discriminate or ignore certain types of targets. Discriminating against ferrous targets may allow a detector to not dig as much fence wire). 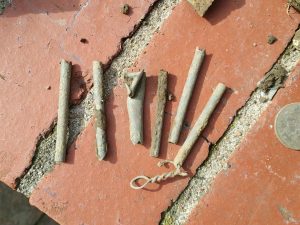 Certificate and enthusiasm in hand I began to reach out to Archaeologists mentioning my availability to help on projects here in Kentucky. Soon, I met Nicolas Laracuente, Brian Mabelitini and Dr. Kim McBride all of whom tolerated the ragged enthusiasm and somehow found ways to channel it, and me into productive roles on their projects. With their patient help, many misnumbered bags and dozens of lost sharpies later, I really began to improve. 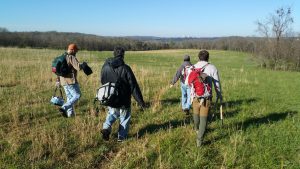 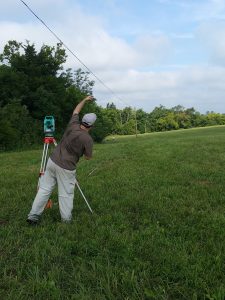 I began to feel a sense of responsibility as a representative of the detecting community to Historical Archaeologists. This feeling peaked when I found myself in front of a room full of Archaeologists at the Society for Historical Archaeology conference in Seattle on a panel with pioneers in successful detectorist-Archaeologist cooperation, including Doug Scott, Charlie Ewen, Chris Espenshade and Matt Reeves.  Their stories of participation, contribution and cooperation inspired me to find even ways to merge my long detecting experience with the kind of rigor that would pass muster among the Archaeological community, and to promote the same of other detectorists. 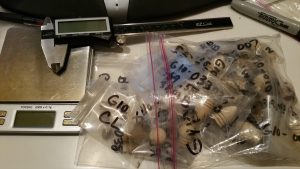 Now, string wrapped and stakes pulled, after a year of sweat, bee stings and poison ivy I will be presenting a paper at the next SHA with my friend and Archaeologist Brian Mabelitini on a significant new set of discoveries we’ve made related to the Civil War in Kentucky. For me at least, it’s the culmination of all I have learned in this transformation and the most important thing I’ve ever been involved in with as a detectorist.  When we land in Texas and our session begins I think it’ll all come together, and I’ll feel like I belong there.   I am the detectorist, transformed. 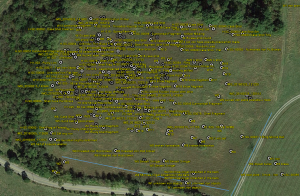 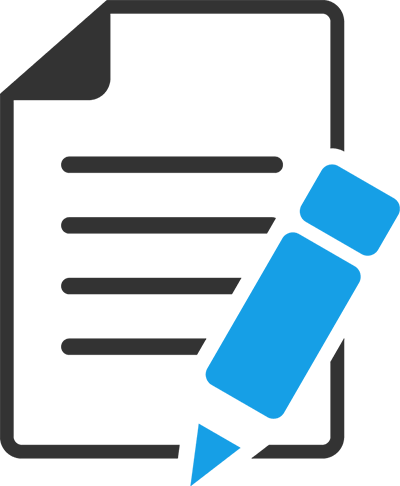